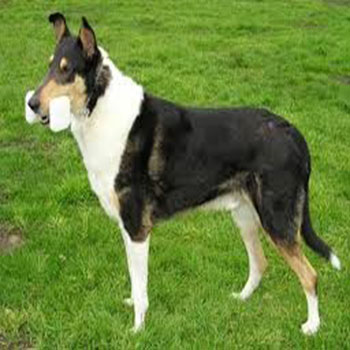 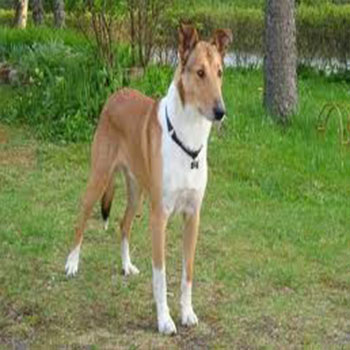 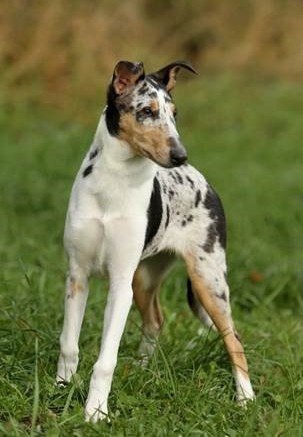 Wylie is a delightful 11 yr old that is a pretty laid back and mellow fellow. He came to TSCR when his previous owner passed and he became homeless. Fortunately his former veterinarian was looking out for his well-being and called TSCR. He is a LOVER of people!!! He wants to also be close by, but not velcro. He likes to relax in the front room on his bed most of the day and will come outside with his foster mom and dad for some outside time. He has fantastic house manners and the only time he is currently being crated is when he eats.

He is in a multiple dog home and he does get a little grumpy if he thinks someone is horning in on his dinner so he currently eats in a crate. He seems to have no issues with dogs his size but had some previous bad experiences with little dogs who would not leave him alone so he is not very fond of “ankle biters”. However, the kitties are no problem at all. He is currently taking Dasuquin and Omega 3s so his joints stay well lubricated and loose.

Wylie does like toys that are soft and seems to carry them around like a baby. Does not play with them. Just picks them up and carries to spot and lays down with it. Wylie is very fearful of storms and loud noises.  He has medication but since he is not being crated, he has had a couple of hiccups when alone at home and a storm rolled in before he could be medicated.  A utopian situation for Wylie would be where he has someone at  home with him all of the time to calm him when he gets scared.  He is a fantastic companion pet and even carries on conversations.  When he wants your attention or is in a talking mood he will make a growl type noise to give you the 411.  It isn’t irritating at all and is actually very funny.

If you think Wylie may be the gentleman for you, please fill out an application or jit the contact button to get more information.